What To Do When He Comes Back After Withdrawing Or Pulling Away:- Sometimes when you are dating a guy he will be really into you. He’s responding well to your text messages, he’s showing a lot of signs of being truly attracted to you.

Then he vanishes or maybe you went out with a guy on a first date or even a second date and all went well and you’re pretty sure of that because he said let’s do this again sometime or maybe you had a first kiss or maybe that second pillow in your bedroom still smells a little bit like him but then “nothing“.

Well, nothing is actually a whole lot better than if he goes silent for a couple of days but then wants to meet up again.

And then when you do he tells you that he’s totally not ready for a relationship but then he wants to hook up again one week later.

So what if the guy you are dating is flakier than a croissant and did you know that this is actually pretty dangerous.

What To Do When He Comes Back After Withdrawing

See in a perfect world when a man is not interested in having a relationship with you, he would say

Or maybe he will say

Kind of painful, but at least it’s honest. It’s easy to get closer than most men however will not be that honest.

They choose the path of ignoring you while hoping you will still get the message by not sending a message.

Some women do this as well of course but still here at least you will be able to get some closure pretty quickly.

Other men will choose a totally different path. “They ghost you but then they come back“.

So one day they seem really interested in you, they are really into you, they’re sending you very loving, very flirty, very affectionate messages, they want a new date with you perhaps they even talk about starting a romantic relationship with you but then they ghost you.

And just when the smell of his deodorant is starting to fade in your bedroom, he will be back.

Kind of strange because it will seem like he just doesn’t know what he wants in his love life.

One day he says he truly wants a relationship with you and the other day he just wants to be a bachelor.

Now you may be left wondering whether perhaps you should try harder to make that relationship work, maybe you should start playing hard-to-get so reel him in.

Why He Comes Back After Withdrawing You?

Well in reality he knows very well what he wants “someone else“.

But because someone else isn’t there yet or rejects him, he goes to who is available.

To him, it’s a lot better than nothing on a lonely night. Now, this guy is actually the most dangerous one because he will trap you, he will get you hooked if you don’t actively prevent this from happening.

Whereas, if he just tells you that he’s no longer interested, then it’s easier to get closure because at least you know it’s done, you can leave it behind you.

So this is the part I want you to remember. If something makes us happy on and off, we may keep going back to it because we don’t know how to stop.

We are looking for that new euphoric moment of happiness that may come at any time, our brain is addicted to it.

This is why some people may stay in a bad relationship that still has some occasional moments of happiness.

If it would be bad all the time it’s much easier to leave, but if it’s an emotional rollercoaster with a lot of bad moments but some moments of happiness…

So What’s The Solution?

Well, it’s realizing that you are on that roller coaster, that you may be addicted to that relationship and then what you are feeling may have nothing to do with real romantic love or him being the right guy for you.

If you understand how this principle works in romantic relationships you will also start to see that the guy that ghosts you on and off will seem much more attractive than the guy that makes you feel happy and loved and secure every single day in that relationship.

Because a loving guy eventually becomes boring, the relationship will be a lot less exciting because it’s predictable.

While I want to write this article to reaffirm that true real love is predictable. There is no roller coaster.

I personally believe that a lot of people can confuse that addiction, that insecurity, that excitement for love, but this isn’t love, it’s a trap. And even though we may get addicted to it, it doesn’t even feel good. Does it?

So I hope that if you are ever dating a guy: 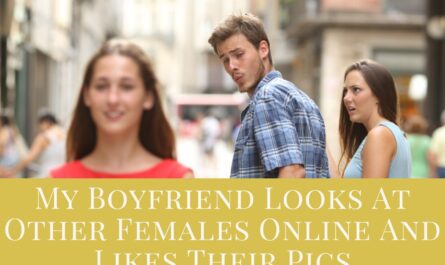 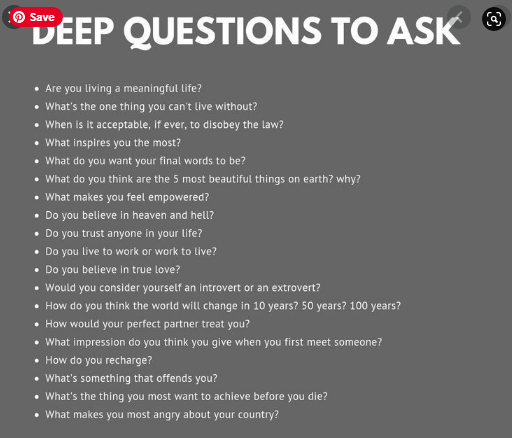