Skip to content
Blogs / Womens
Is It Ok For A Woman To Pursue A Man? Should A Woman Chase A Man

Is It Ok For A Woman To Pursue A Man?

Is It Ok For A Woman To Pursue A Man:- Let me make this very clear. I don’t agree or encourage women to chase after any man.

I don’t even like the idea of pursuing him so to speak, as far as an ongoing process of trying to gain his interest.

However, I do believe that as a woman you need to make your interest known and make it clear.

You can’t expect a man to know that you’re interested or to catch your very subtle hints. And let me say this, women are the worst hint droppers.

You guys swear you’re making it clear that you like him, and that there’s interest, and he has no clue what’s going on, and how you feel about him.

Also Read: How To Make Him Miss You And Why? Easiest Ways

What Should You Do To Show An Intrest In Man

You should be able to present that interest. Show that you have a desire in him and then from there, it’s on him to decide, okay, you know what? I have an interest too.

Let’s make something work. Let’s grow from here. Let’s get to know each other so on and so forth, but to sit back and just wait for the guy who wants you bad enough to initiate.

Yeah, that works sometimes but a lot of times, men are just as afraid as women when it comes to approaching people.

A lot of men have been shot down, have been rejected, have experienced disappointing situations, or have approached a woman thinking she had interest when she didn’t.

And it leads to a lot of disappointment and discouragement. Men have lost a little bit of the fire when it comes to pursuing or approaching women.

Also Read: Should A Woman Ask A Man To Marry Her? Can a woman propose?

When your woman shows that she has clear interests, you make it so much easier for him to now engage with you and create conversation, and now take it from there.

Women who learn how to do that increase their opportunities have a much greater rate of success and many of them move on to have relationships, and get married.

Don’t overlook the need as a woman to show interest. You don’t have to chase.

You don’t have to pursue but the least you can do is make it known to him, that you do have an interest, and he has the green light to pursue you. 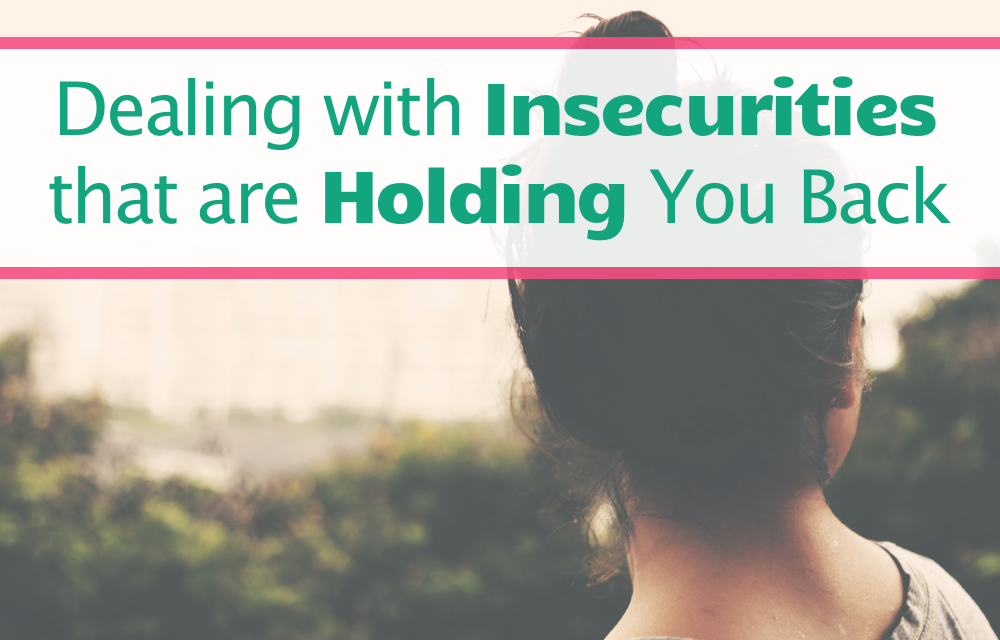 How To Deal With Insecurities, Jealousy And Appearance? 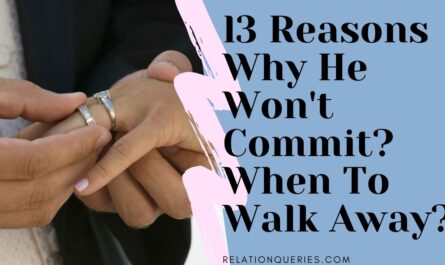 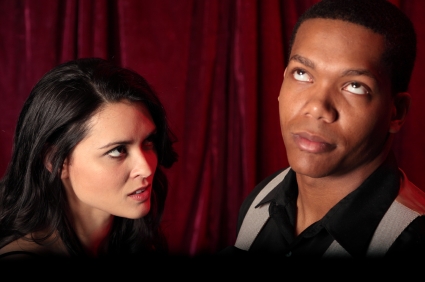 How To STOP Being Dismissive? Avoidant Attachment Relationship

4 thoughts on “Is It Ok For A Woman To Pursue A Man? Should A Woman Chase A Man”