Important Questions To Ask Before You Get Married | Quiz!:- When someone feels like they found the one. They want to get married. They decided marriage is for them.

They want to be life partners, what are a few of the conversations that they should have to not know for certain, but know for better certain that this is the right decision?

This partnership is the right decision to move forward in a long-term committed relationship? As opposed to infatuation behind it, or the initial connection, or the attraction.

What are the questions they should be asking each other, that maybe they haven’t asked yet, to know whether or not they’re setting themselves up for that successful long-term relationship?

Questions To Ask Before You Get Married

1. How do you envision your role in a marriage?

People don’t go in finding out what the expectations are before they get married.

They have this assumption that we’re just going to transition from how we are in a relationship to being that way in a marriage.

No, Because a lot of times, things change and the level of expectation raises now in marriage. You also have some people who may think, for example, you may have a man out there who thinks,

okay, my job is to court you when we’re boyfriend and girlfriend. When we’re married I don’t have to do that work anymore. Now, I’m your husband. I’m giving you the ring, satisfy me, and make me happy.

You got to find that out. Because you’re setting yourself up for failure if you don’t realize he thinks he gets to take time off.

Now that he’s married you, or he may think as long as I’m paying these bills. Don’t ask me for anything else. You got to find out.

Both of them should be asking:-

Also Read: 6 Things What All Man Want In A Woman | What Do Men Want A Most?

2. Making sure our values are aligned.

For example, let’s look at it from a financial perspective. If I’m a very frugal man and this woman is a spender.

You want to talk about these things and say, “Okay, how do we view this?” “Where are your expectations as a spender?” Are you someone who thinks, I got to be able to spend some free money every month.

I’ve got to go shopping every month. What is it? Let’s agree beforehand that we’re both comfortable with it. but let’s understand what we’re walking into here. Again we don’t talk about these things.

We just assume, oh, because she’s not asking for money now she won’t ask for money later. That’s not necessarily true. Let’s find out what are we expecting? Do our values align in marriage?

Also Read: How To Deal With Insecurities? Jealousy And Appearance

I think that needs to be discussed and understood. Again, it’s all about compromise if a compromise can be found. It’s not saying, “Okay, well I expect it four times a week.

He or she says two times a week and now we’re just going at it. No, but then maybe we go three times a week.

We make sure the compromise is something we can both be happy with. When you compromise on something that you’re not going to be happy about.

You’re not compromising, you’re sacrificing. And those sacrifices can be good in some instances.

Not when it’s very important to you or it’s going to be important enough. That it would cause you to wonder if you’re not getting it.

Never sacrifice something that’s going to make you want to look at someone else in your marriage.

If you need three times a week to be happy and satisfied make that very clear. Don’t agree two. And now you’re entertaining other people because you never set that expectation.

Another expectation as we talked about earlier about attraction is how we keep ourselves up physically.

You’re going to love her with the same energy and desire that you did 60 other pounds ago. Great.

But If you can’t maintain that desire, that passion, 60 pounds later. You need to make that known now. You can’t be afraid to say, “Well, that sounds too shallow.”

So we would rather be shallow now or have a disastrous relationship later? Have you cheated on your partner because you weren’t willing, to be honest in the beginning.

And women too because an epidemic that’s happening is women are less honest about their attraction needs so to speak, all right? Whenever we talk about attraction letting yourself go.

I think people automatically think of the woman letting themselves go, but a lot of men have let themselves go, and have fallen far from what he looked like when they first got married.

But she’s not always being as honest and straightforward about that. One reason may be because she doesn’t want the pressure on her, so that’s one issue right there.

Or she may be afraid of his ego and think it’s too fragile. And doesn’t want to say anything but again, if you can’t maintain the same passion, and desire, with that fall off.

You got to be honest about that, so he understands. Because what happens is this, so let’s just use this example.

Now, when she does say anything about whether it’s his weight or whatever the case may be. He’s going to think you’re just making excuses.

You’re just trying to give a reason not to have sex rather than embracing it as this is the reality of what’s holding us back.

However, if we had this conversation from the jump and you were honest about it.

Then I always knew this will be an issue not when you bring your back up, it’s going to be like, “Yeah, you did tell me.” “If this happened.” Now, it’s going to be easier for me to embrace that do something about it.

Have the recognition and awareness about it because we’d already talked about it? Exactly You do a lot of these events and workshops for hundreds of women at a time.

Are women opening up in these experiences when you’re connecting with them? And saying, “Yes, I do lose the attraction.” “Appearances are important to me.”

Or is it not as important? From the events that you’ve done with the women, you’ve talked to.

What is the women’s feedback on appearance and looks?

I will say this when it comes to appearance, looks, and sex, women aren’t as vocal and transparent in a group of people.

So the same thing as using the sex example, if I ask a group of women, are you getting orgasms regularly?

There’s going to be women in there who lie because they don’t want to feel inadequate.

They don’t want to be the woman who doesn’t raise their hand, and say, “Yes I’m getting it good.” They’re going to be hesitant or not know how to answer it. If I ask in private now, I’m going to get the real truth.

Now, she’s going to be very clear about the loss of attraction, lack of sexual satisfaction, all these things.

That’s why people have to be careful because I think sometimes we’re assuming these issues don’t exist.

After all, we’re not hearing it in that group setting. Don’t be fooled. Some women just, feel more comfortable privately expressing those things. I’ve heard it enough times to know this is real.

Even when it comes to infidelity, there’s a great focus on men who’ve cheated, but there’s a lot of women who’ve created. It’s not always for emotional reasons, it’s for sexual ones too.

Again, my thing is not to sit here and say, “Well, it’s about who does worse.” It’s about, okay how do we fix this?

How do we make this better? We have to accept that yes, there are contributing factors to why we see failed marriages, why we seeing infidelity, why we see disconnects in our relationships.

Let’s address the underlying issues and be honest about it, so we can get this on the right track.

“Important Questions To Ask Before You Get Married | Quiz!“. Thanks for reading this article. 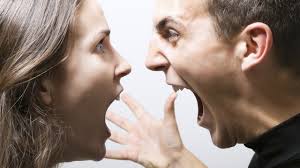 Is It Ok To Date A Man With Anger Issues? Boyfriend Gets Mad 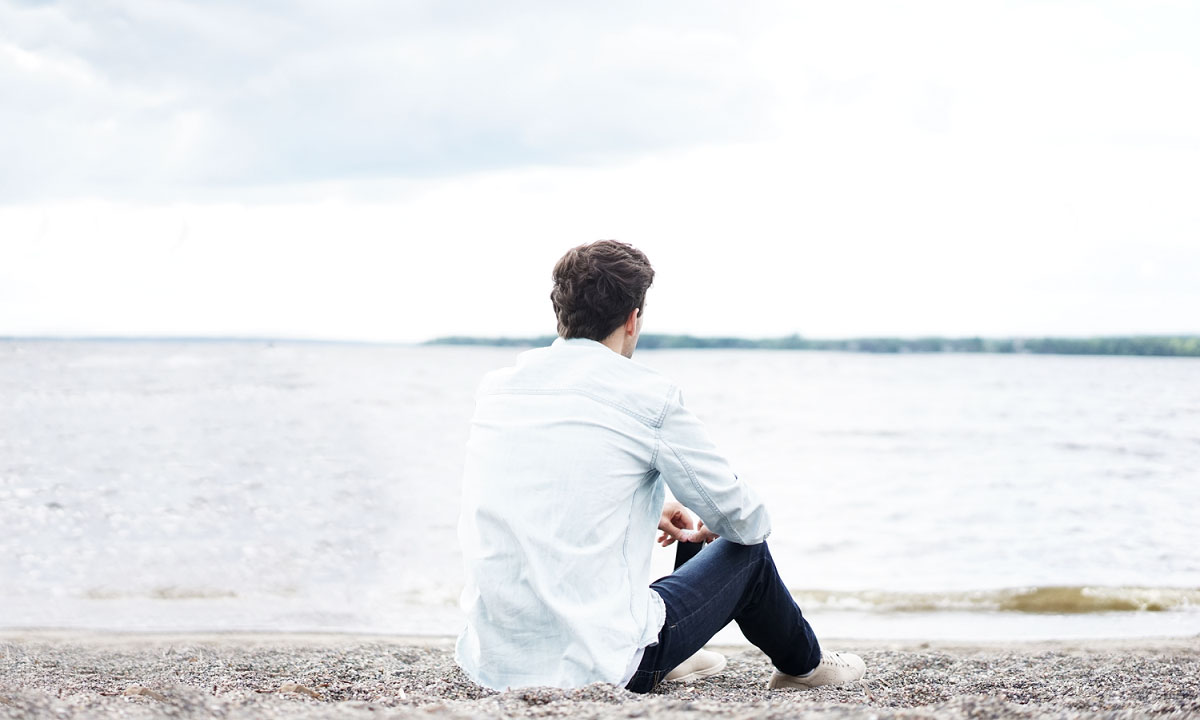 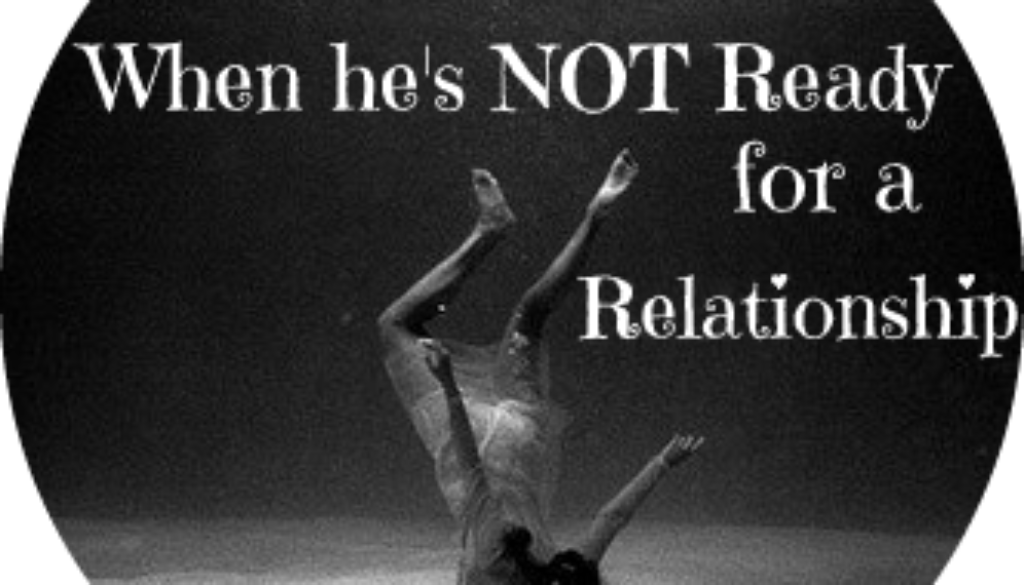 What When He Says He’s Not Ready For A Relationship?

2 thoughts on “Important Questions To Ask Before You Get Married | Quiz!”