Is It Okay To Date A Broke Man? Should You Date A Man Who Makes Less Money Than You?:- If he is working, he’s doing the best that he can do, but you’ve exceeded that times two. How does that balance? Because to women, it’s like they’re not equally yoked.

Let’s just say you make six figures, right. And your lifestyle can be covered easily between your income and even that man making 40- 50,000, all right. So, half of what you make.

Is It Okay To Date A Broke Man? Date A Man Who Makes Less Money

Is It Okay To Date A Broke Man?

Let me explain something to you all. You’re fixated on something that doesn’t truly move the needle of the quality of the relationship.

And so now, you are hindering your ability to be with a man because the mindset is telling you no, this isn’t right. But that doesn’t make… It almost doesn’t make sense. It is not going to be the right way to go about it if you’re seeking a healthy happy relationship.

I’m not saying be with a broke man who has nothing going on for himself. But as you said, it’s not about how much money he makes. It’s about his character, all right.

That’s not about not being equally yoked because again, it doesn’t impact the quality of the relationship. I think that we have to start to move past that and understand what’s needed and important.

Does Men Gives Priority To The Money Or A Working Women?

One of the mistakes that I feel like so many women make is that, you guys are evaluating yourselves on the same scale you evaluate men. When women come to me and say “I’m a good woman, I have a good job, I’m making money, I got my own house, I got a car!“ Stop right there.

But it is not higher in his list of priorities when he’s looking for a partner. He’s looking for you to be loving, supportive, feminine, take care of yourself. This is what he desires. And again, you all see it all the time.

A man can be a millionaire and he will marry the woman who’s a cashier at Chick-fil-A.

But a woman’s a millionaire and she wants a CEO as her partner.

Are you serious? For what? What are you going to gain from that? And so, even if you come out a couple of extra dollars, is that going to hurt the quality of the relationship?

No, no, if he loves you, he respects you, he supports you, but he has character. He doesn’t put the burden on your shoulders all the time when it comes to what needs to be done because a man can provide and women can provide.

Everyone can provide in so many different ways other than financially. We’ve got to move past that and see the bigger picture.

Read these articles too

Also Read: How To Not Be A Dry Texter? 5 Tips To Keep Your Crush Interested 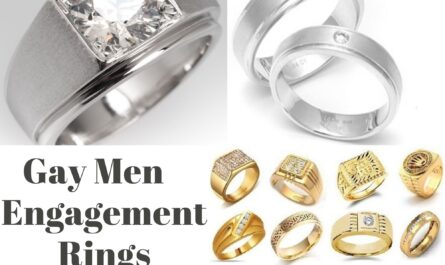 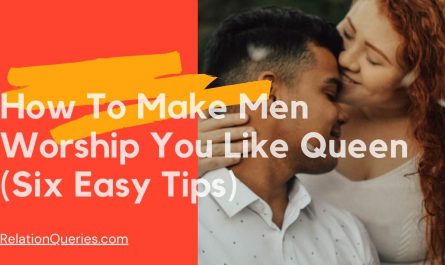 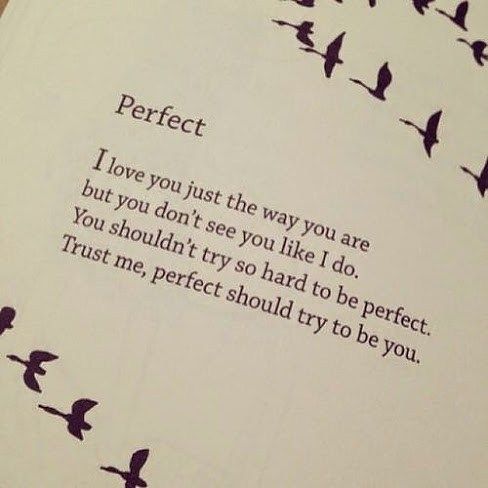