If you are here, you are definitely wondering about what it means when she calls you dude, buddy, man, or bro. And guess what? You are at the exact right place right now. I am going to clear your all doubts about this issue and you will no longer be in this confusion whether she is interested in you or not.

When A Girl Calls You Dude, Buddy, Man, Or Bro Is She Interested In You?

Honestly, it just depends on the context in which she uses those words. So you have to figure out if she is interested in you or she is not.

You wonder if she uses these words that mean she is not interested. Honestly depends on the context in which she uses it.

If you want to know how to impress a girl and what she really wants, read this article.

What Does It Mean When A Girl Calls You Dude

Sometimes girls will use dude in a kind of humorous way. “What do you up to dude” She would see if she might say something like that because she is fond of you and is almost trying to be funny.

She uses “dude” to kind of be goofy with you. That could mean that she loves talking to you and she likes you romantically and she is comfortable enough with you to try to use that term.

So in that context when she is trying to use it in joke format, she is probably saying I’m fond of you and I like you.

But then if she uses dude in the format of “dude I don’t know if that’s the right way to it” something like that.

Then she sees you basically like a friend. There’s nothing to that word as far as not using it in a romantic sense.

When she uses it the first way I described, there’s a chance that she likes you. Maybe she is trying to be witty or trying to be funny.

But if she uses it the other way I described, then she is not interested in you to know in a romantic sense.

It’s just based on the context in which she uses those words and you have to read into how she is using that word. Does she usually use it in an environment where there’s a bunch of other guys around or a bunch of other people around!

When does she tend to use those words?

She uses them typically:-

You just got to figure out the context in which she is using those words.

What Does It Mean When A Girl Calls You Man

Let’s talk about the other word “MAN“, “MAN I can’t believe he did that” If she says in that way, then she is not interested in the romantic sense, that’s just friendship. She uses it as a sort of way of speaking.

What if she says something like “you’re a beautiful man” if she says it in that way, then she likes you.

If she says “you’re a confident man” if she uses it more in terms of a noun directed at you, she wants you.

What Does It Mean When A Girl Calls You Buddy

Let’s talk about the other word “Buddy“, If she says “Hey buddy what’s up” then that’s friendship.

She is just using it in a generic way like any other person would do it. She is not looking at you in a romantic sense.

If she says something like that, then she is essentially using buddy more passionately. She is using what is more meaningful to her.

When she uses that, she is directing it more personalizing it towards you. In a scenario like that, it doesn’t necessarily mean that she likes you romantically but she is romanticizing the word a little bit more when she is using it with you.

You have an outside shot that she might see you as a potential mate in the future but right now, she is not quite sure.

She is sort of on the fence if she uses it like that. She personalized it all for you so it wasn’t just a generic way.

When it’s more personalized a little bit more, you have a better shot at her being interested in you in a romantic sense.

What Does It Mean When A Girl Calls You Bro

The final word “bro” could be like the last one “what you doing bro, what you up to bro” so no romance there.

If she used it in another way she goes “you’re my bro” Again she is personalizing the word towards you.

She is giving him all with deeper meaning. She is personalizing that word, she is not using it generically.

But at the end of the day, the whole point is when it is more personalized towards you.

You have a higher chance of her having a romantic sense. It is 50/50, it’s not guaranteed.

It is a 50/50 when it generically’s more than she has just seen you as a friend and there’s no romance there. 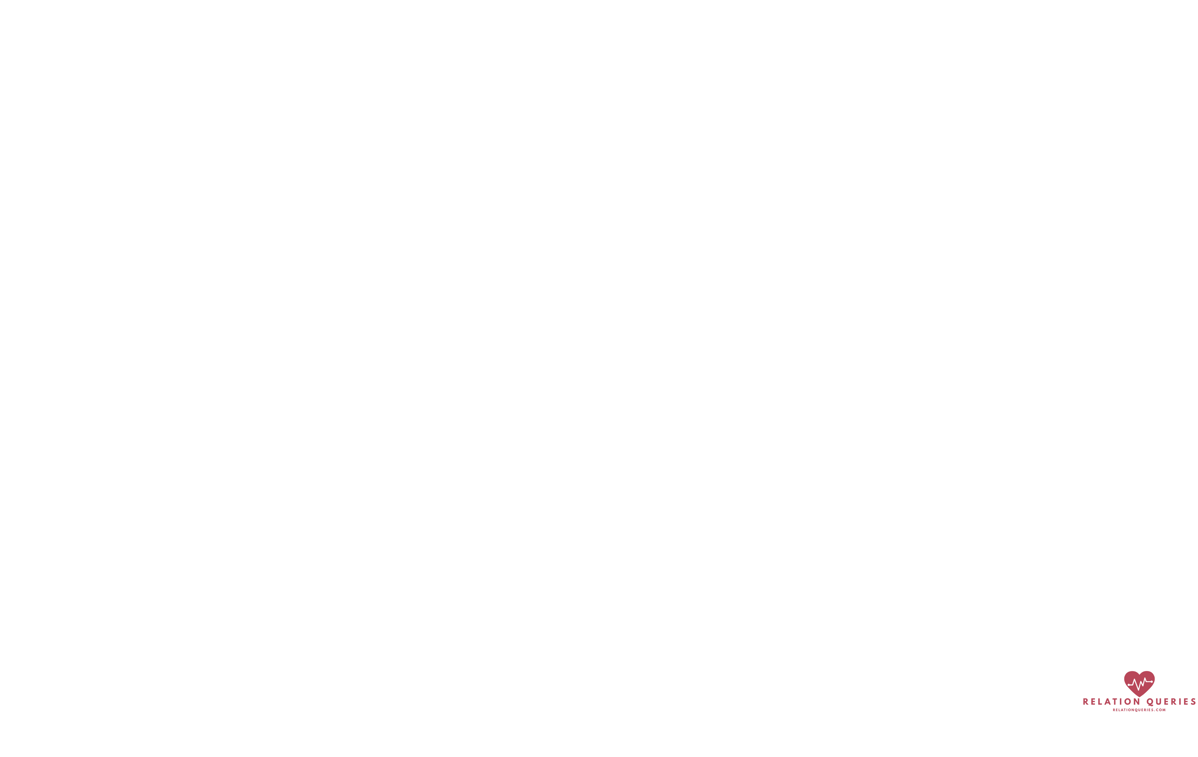 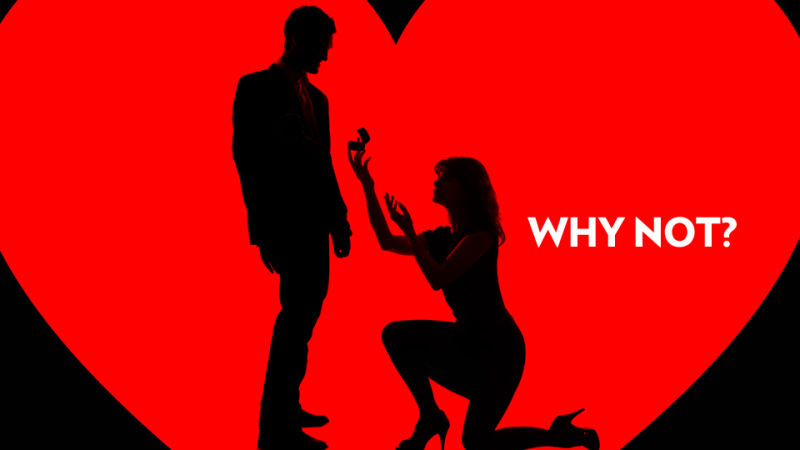 Should A Woman Ask A Man To Marry Her? Can a woman propose?

One thought on “What Does It Mean When A Girl Calls You Dude, Buddy, Or Man”