6 Reasons Why & When A Guy Doesn’t Want To Sleep With You:- The 6 reasons your partner won’t have sex with you or sex is declining.

And there are only six possible reasons. And the truth of the matter is only one of them likely has anything to do with you.

When A Guy Doesn’t Try To Sleep With You

I know that when you’re in a relationship where you’re not getting the sex, very often there’s the sense of “There is something wrong with me.”

“They are rejecting me.” And the truth is there’s probably only one of those reasons that are really, really about you. So let’s just run through them.

There are plenty of medications that affect people’s sex drive. It’s often the case too that they have hormonal imbalances.

If it’s a case where the husband has next to no testosterone, there is nothing the wife can do to gain his attention sexually.

So the starting point always digs into all the medications they’re on and all the things that are potentially wrong with them, and often a starting point is getting checked out by a doctor to see just where did libido go?

So well worth digging into is there some sort of secondary source where all their energy is going.

3. Is There Someone Else?

Are they having an affair? Is there someone else? So this can happen relatively quickly, or it can slowly creep up, but if you’re seeing marked changes in their behavior,

Some sort of sudden change and you have that sort of sixth sense dread that there is someone else, it’s well worth checking into because maybe!

The fourth reason is there’s some sort of major trauma in their life. And that may very well pre-date you by quite some time.

So if you have the situation where they’ve been sexually abused as children or teenagers, they’ve been an adult and they’ve had some sort of other rape or other serious trauma, often there comes a point where they have some sort of blockage in terms of wanting to be sexual with potentially anyone.

It’s also possible that some of that trauma has come with you, especially if you have been in any way abusive or if you’ve had any sense of genuine neglect, where they sort of reach that critical moment of being incredibly, incredibly hurt and then they shut down.

If that’s the case, you probably know what that incident is. For the most part, I’m seeing most of the serious blockages for this stuff coming from some sort of childhood sexual abuse or sexual victimization once they’re older.

This tends to be mostly women but still can be guys. But that’s the fourth one… some sort of major trauma. And obviously, the solution to that is some sort of counseling follow-up and that sort of stuff. And again it’s not necessarily you.

So the fifth reason is that there is some sort of primary reason they got married and in a relationship with you other than wanting to be with you.

So what I mean by that is that there is some sort of elephant in the room, there’s some sort of secret, where they got married to have some sort of sense of security and safety and almost hidden within the relationship.

So one of the most common reasons this happens is that they are gay. They are gay or lesbian.

And they’ve gotten married, in a relationship with you, to hide from trying to have this so-called normal life without coming out.

And as that starts coming out more and more that’s when the relationship starts to break down.

So this is one of the reasons too I’m very, very pro-gay marriage because not having gay marriage hurts heterosexuals sometimes in quite terrible ways.

And anyone that has been around helping married couples and has come across this problem sees it for exactly what it is.

So if they got married to hide something and escape something, for reasons other than being with you, wanting to be with you, that often is part of the problem where once they are married the sex suddenly dives.

You might have had a hot, fun good engagement but then as soon as you get married suddenly the sex is gone.

Reason number six in a sense the simplest one but also the most painful one, and that is they simply don’t find you attractive because you have let what you’ve done for attraction slide away.

Once they were attracted to you, but not so much now because you are no longer doing the things that they found attractive in the first place.

And it’s always a good thing to maximize your attractiveness, but it’s also really, really worth digging into this matrix of what it could be to find out the true scenario.

Because no doubt you simply felt you’re not attractive, you’re not wanted, you’re not lovable, but as I say, if it is medical, if there’s something wrong with their endocrine system, it doesn’t matter what you do to increase your attractiveness, they aren’t going to want to have sex with you.

If they’re on a medication that is destroying their libido, it doesn’t matter what you do, that’s always going to be some sort of problem. So is it medical or medications?

And if it is you, you can do things to change it. And if it’s not you, you owe it to yourself to dig in to find out exactly what it is that’s going on.

Please do share this “6 Reasons Why & When A Guy Doesn’t Want To Sleep With You” article with your friends and family to help them in their sex life problems. 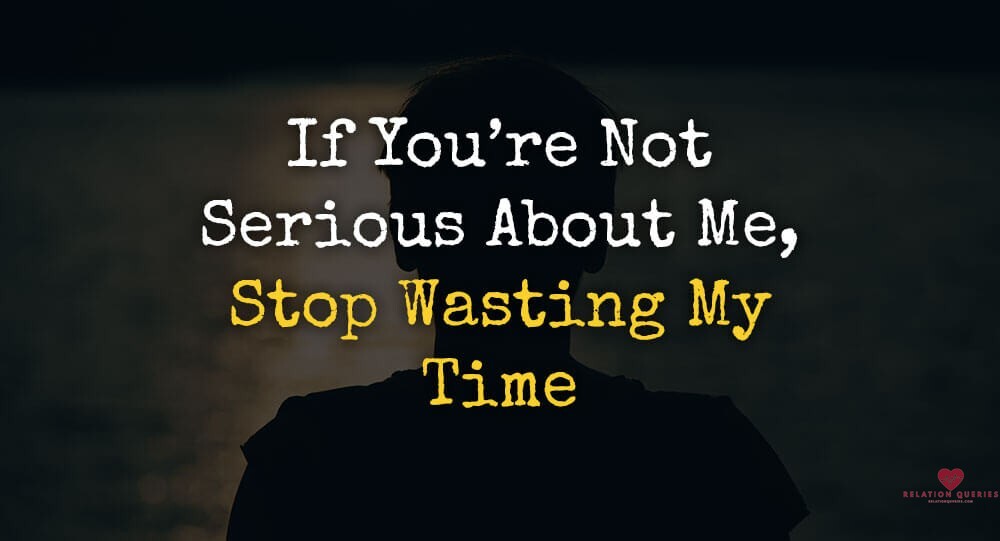 Will He Ever Marry Me Or Am I Wasting My Time 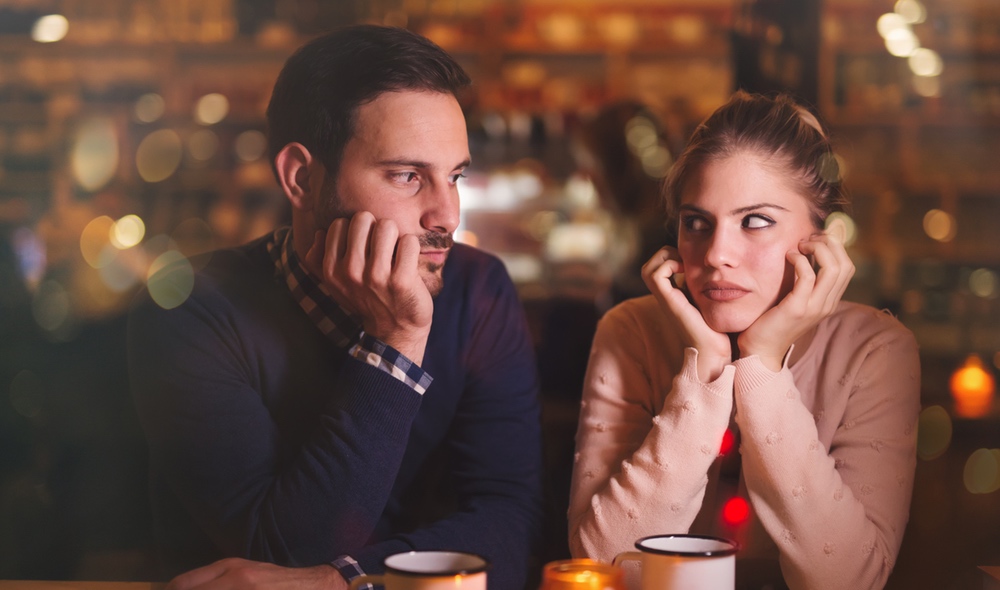