Why Am I Attracted To Broken Men & Guys | Financially & Emotionally:- Right now, some of you may be screaming A man. Getting up off your chair. Fixing your dress.

Because you’re getting ready to hear what I have to say. I know there’s a huge struggle out there with a lot of women coming across these men, who don’t have a proper foundation in their lives.

Don’t have their stuff together, have no vision, have no plan, and emotionally are dysfunctional due to deeper issues. Now, let me make this clear. I’m not beating up on men in general.

There are great men out there, however, I’m not going to ignore the fact that many are. I want to help you understand why you keep attracting these guys.

Why Am I Attracted To Broken Men & Guys | Financially & Emotionally?

Why Am I Attracted To Broken Men?

You can be all the great things a man looks for, and guess what? You’re still going to attract broken men. Because everyone wants a piece of your action. Everyone wants to be in your life.

Everyone wants to be close to that great energy that you give off, so you’re going to still see broken dysfunctional people come your way. That’s life. That’s normal.

And because, the majority of the world is broken and yes, I say that with confidence.

Most of us, most people out there have been damaged, and have yet to heal from it, so it’s normal for you to come across a lot of broken men.

Also Read: Should A Woman Pay Half The Rent? Who Should Pay In A Relationship?

Why Do I Keep Attracting The Wrong Man

If all you’re coming across is broken men, then that’s when we have to identify where is the issue here.

But again, it’s not the fact that you’re attracting broken men.

The real issue is why you keep entertaining broken men? You see you can’t stop who comes to you.

Again, that isn’t to beat you up, it isn’t it make you feel discouraged about the issue. It’s to help open your eyes to what may be going on in your life.

For you that allows you to have a companion without being too vulnerable, all right? Or you may be thinking to yourself there’s no better out there.

I don’t have many options. I’m running out of time. There are various reasons why you may be allowing yourself to engage with these men, but not to just engage, entertain, and then enter into relationships, or even worse situation-ships, with these same men.

Stop questioning why you’re attracting them. Everyone attracts broken people – everybody.

The issue is why do you keep entertaining them? If you want to fix that, you have to go deeper, you have to be willing to address your deeper issues, and uncover the root of the problem.

Once you’ve fixed that, and once you learn how to love yourself enough to know who not to entertain, and who not to engage with.

Why Am I Attracted To Broken Men

Because You are feeling safer emotionally with these broken men.
You’re feeling like you’re in a position where you can be more valued, you can be more loved, you’re more needed because he’s in the state that he’s in. 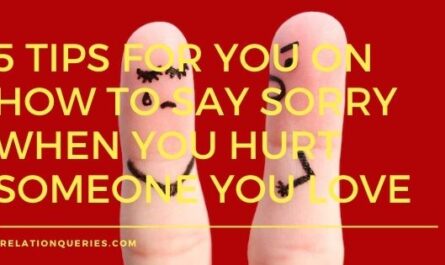 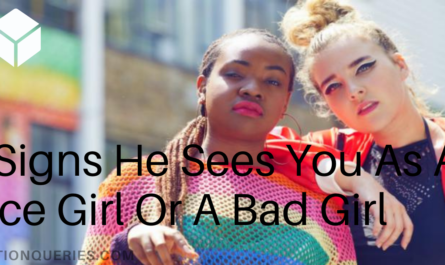 One thought on “Why Am I Attracted To Broken Men & Guys | Financially & Emotionally?”