Waiting For A Guy Who Doesn’t Know What He Wants | How To Handle A Guy’s Mixed Signals:- Today, we’re talking about mixed signals. How do you handle them to find out what he’s thinking?

It’s an area I’ve noticed a lot of women struggle with and if you don’t get this right, you can easily end up in the wrong relationship with the wrong guy. Today I’m clearing all the fog for you.

What Are Mixed Signals? What He Doesn’t Know

We are talking about mixed signals. He is hot, then he is cold and he is hot again. What are you supposed to do?

Before we get into what exactly to do, What exactly are mixed signals?

There is of course a lot of different situations where you might be experiencing mixed signals.

So situations like these can be frustrating to deal with.

What exactly are you supposed to do? So here is my two-step process. Simple to clarify exactly where a guy with mixed signals stands.

That’s it. That’s all you gotta do. As long as you make sure that your signal is clear and positive, your job is done.

I mean think about it, when you like a guy and that guy gives you a clear, positive signal, say asking you out, if you like that guy, are you ever going to let that drift? Not a chance, right? You’re going to respond because you’re keen, and you want things to go ahead, and if you’re busy, you’re going to suggest a different time. You’re not going to ignore him or give him half-ass answers.

Also Read: How To Make Him Miss You And Why? Easiest Ways

Well, the same applies in reverse. If you invest in a man and give him a clear signal and you don’t get one back, you have your answer right there. So you might be asking now what exactly constitutes a clear signal?

Well, it depends on the situation. It could be you asking him out for coffee. Uh, it could be you texting him to hang out or down the line, it could be you bringing up with him the conversation that you’d like to be exclusive and see where things go.

I suppose the point is that if you raise things and he doesn’t reciprocate.

For example, you ask him out and he says he’s busy, or you say you want to be exclusive, and he says he’d rather keep it casual, you have your answer, don’t you?

A lot of women resist the idea of, you know, moving things forward themselves because they’re worried it will seem desperate. But I promise you, absolutely promise you it’s a great tool that every confident woman has in her arsenal.

Men can be terrified of rejection too. So sometimes you taking the first step for him is all he needs to just take over momentum from there and get him over the line.

A courageous woman, she can chase a man once without feeling like she’s needy.

So look, in summary, you clarify mixed signals by clarifying your signals first. Give the guy one clear positive indicator of your interest.

And if he isn’t damn excited to hang out with you after that, find another one who is.

Don’t keep chasing guys who won’t chase you. You’ll end up with bad relationships if you try.

What If It Works Once, Then He Goes Back To Being Flaky?

Consistency matters with this stuff. So if he is only willing to work for you in small bursts, my advice would be honestly, you can do better. 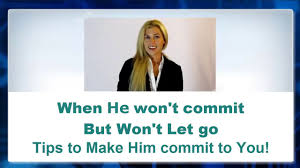 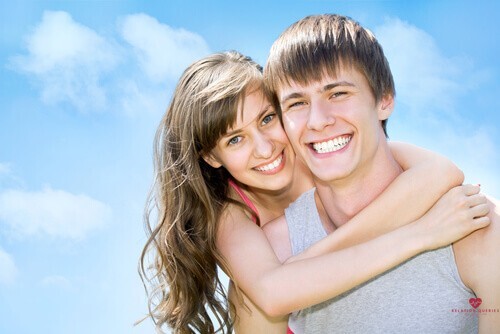 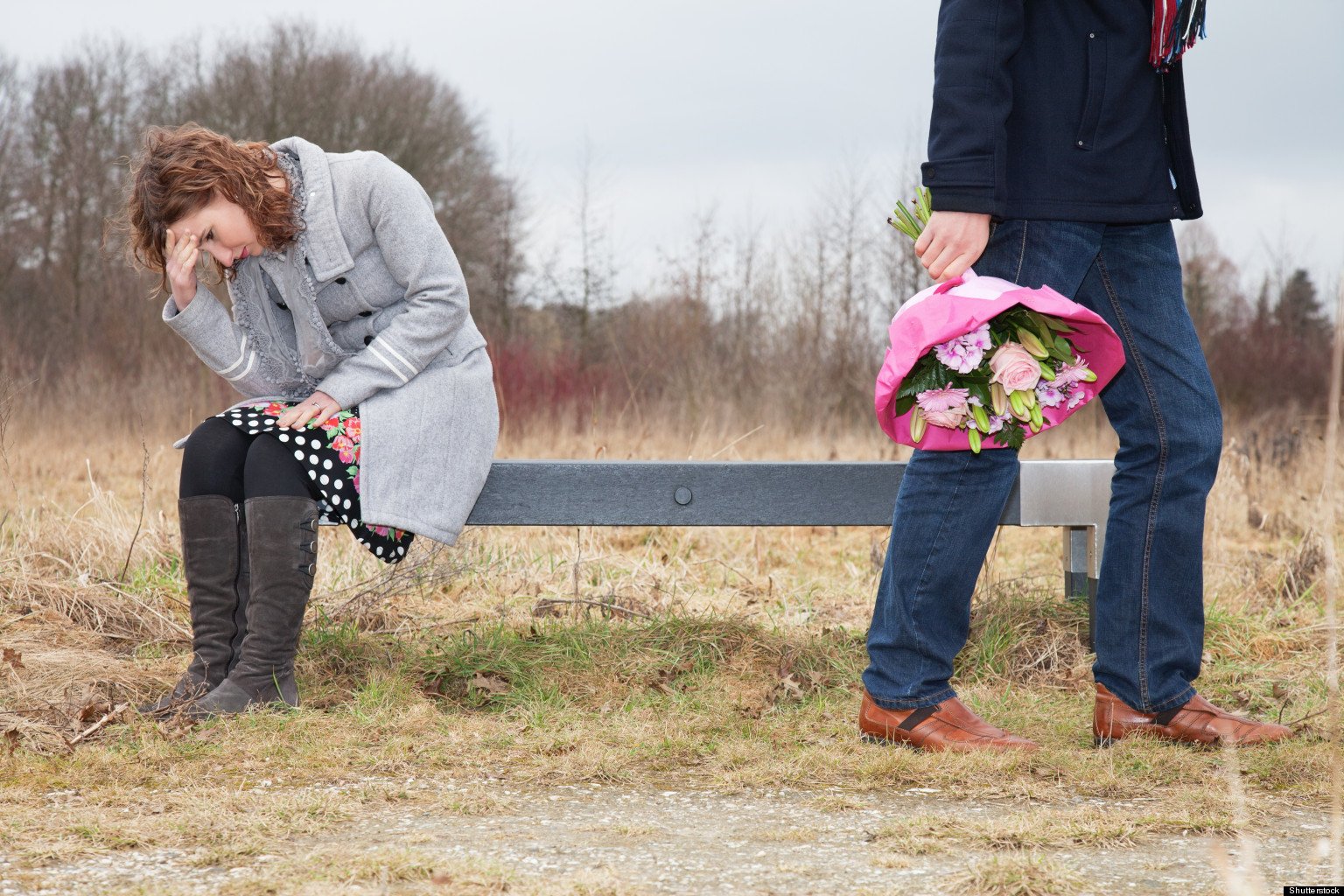